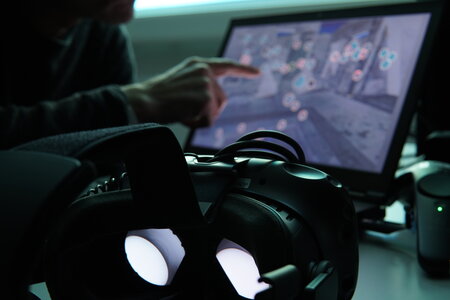 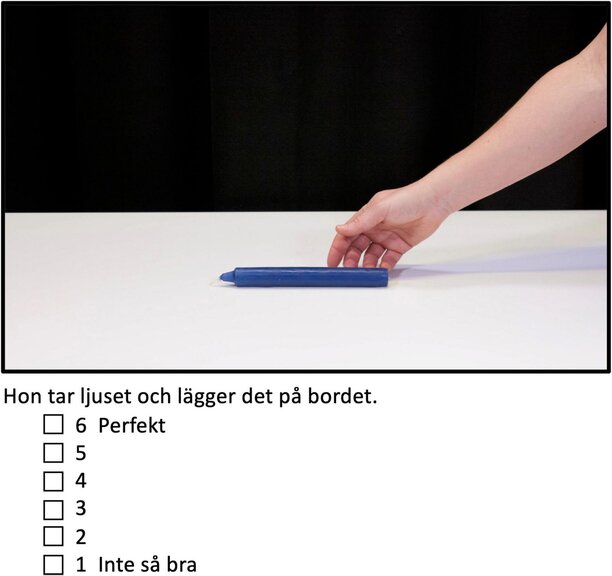 Second language (L2) learners experience challenges when word meanings differ across L1 and L2, and often display crosslinguistic influence (CLI) in speech production. In contrast, studies of online comprehension show more mixed results. Therefore, this study explored how L2 learners process fine-grained L2 verb semantics in the domain of caused motion (placement) and specifically the impact of having similar vs. non-similar semantics in the L1 and L2. Specifically, we examined English (20) and German (21) L2 learners of Swedish and native Swedish speakers (16) and their online neurophysiological processing and offline appropriateness ratings of three Swedish placement verbs obligatory for placement supported from below: sätta “set,” ställa “stand,” and lägga “lay.” The learners’ L1s differed from Swedish in that their placement verbs either shared or did not share semantic characteristics with the target language. English has a general placement verb put, whereas German has specific verbs similar but not identical to Swedish, stellen “set/stand” and legen “lay.” Event-related potentials (ERPs) were recorded while participants watched still frames (images) of objects being placed on a table and listened to sentences describing the event with verbs that either matched the image or not. Participants also performed an offline appropriateness rating task. Both tasks suggested CLI. English learners’ appropriateness ratings of atypical verb use differed from those of both native Swedish speakers’ and German learners, with no difference in the latter pair. Similarly, German learners’ ERP effects were more similar to those of the native Swedish speakers (increased lateral negativity to atypical verb use) than to those of the English learners (increased positivity to atypical verb use). The results of this explorative study thus suggest CLI both offline and online with similarity between L1 and L2 indicating more similar processing and judgments, in line with previous production findings, but in contrast to previous ERP work on semantic L2 processing. 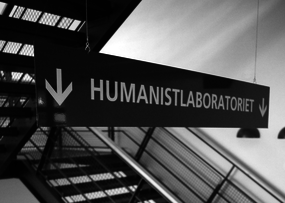 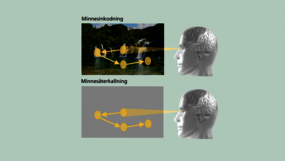 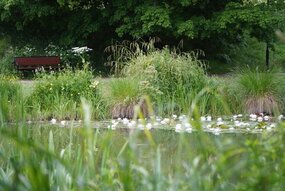 Summer greetings from the Humanities Lab