The Humanities Lab is housed at the campus for the faculties of Humanities and Theology, both in the Centre for Languages and Literature (SOL) and at LUX.

The Lab disposes of a range of facilities. We provide access to different technologies (hardware and software; listed in the panel to the left) and a number of large and small experiment rooms and an anechoic chamber. The two big experiment rooms can accommodate about ten people at the same time, making it possible to study the interaction of groups, such as the interaction between speech, gaze and gestures at a meeting or a negotiation. The anechoic chamber is big enough to comfortably house small groups of two to three people. The small experiment rooms are more like regular rooms designed for individual experiments. The motion capture studio is big enough to allow for multi-party full body recordings. Our new audio-video studio is also big enough to host a group of people (a choir, an orchestra, a small class, a performer and an audience, etc.).

New user? All users needs to have a valid user agreement.  Have a look here to make a project application. 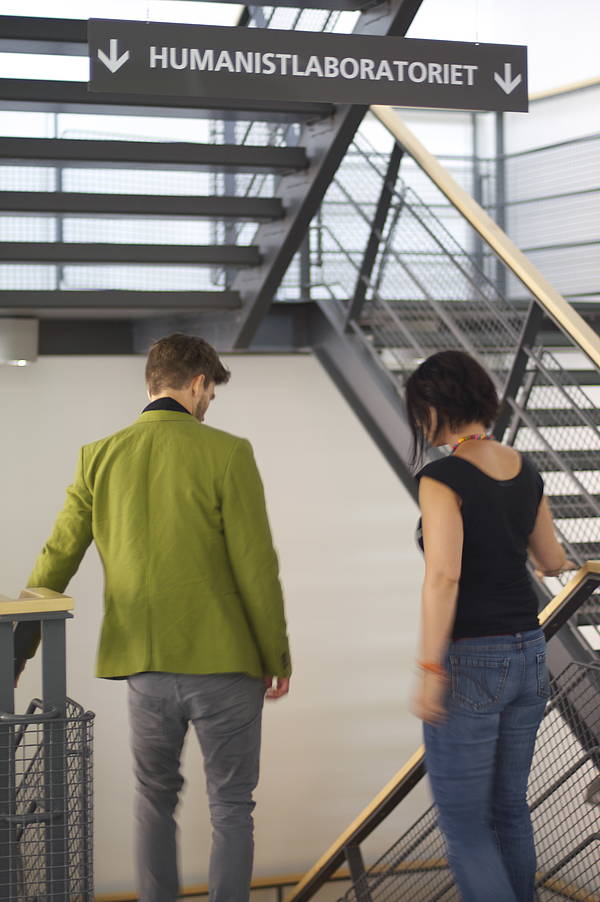 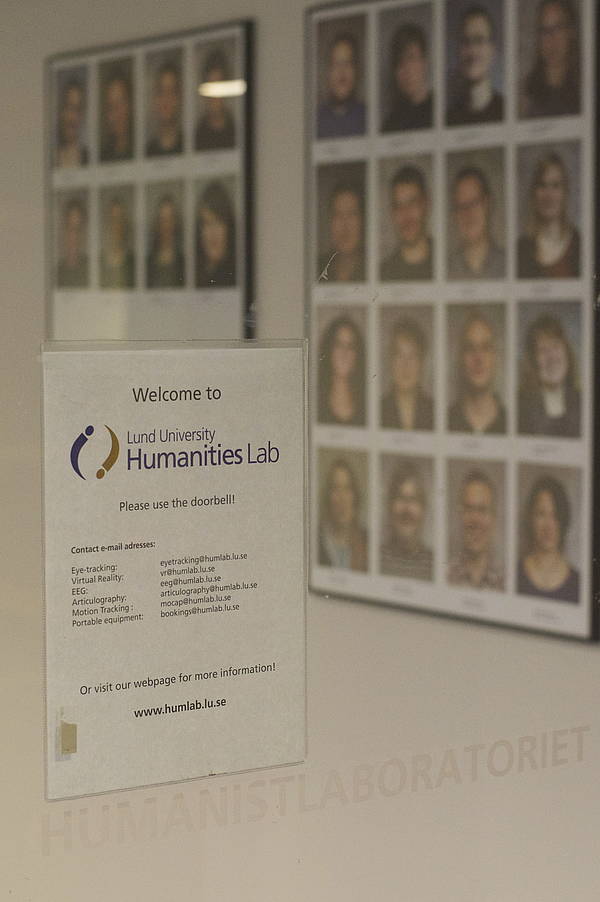